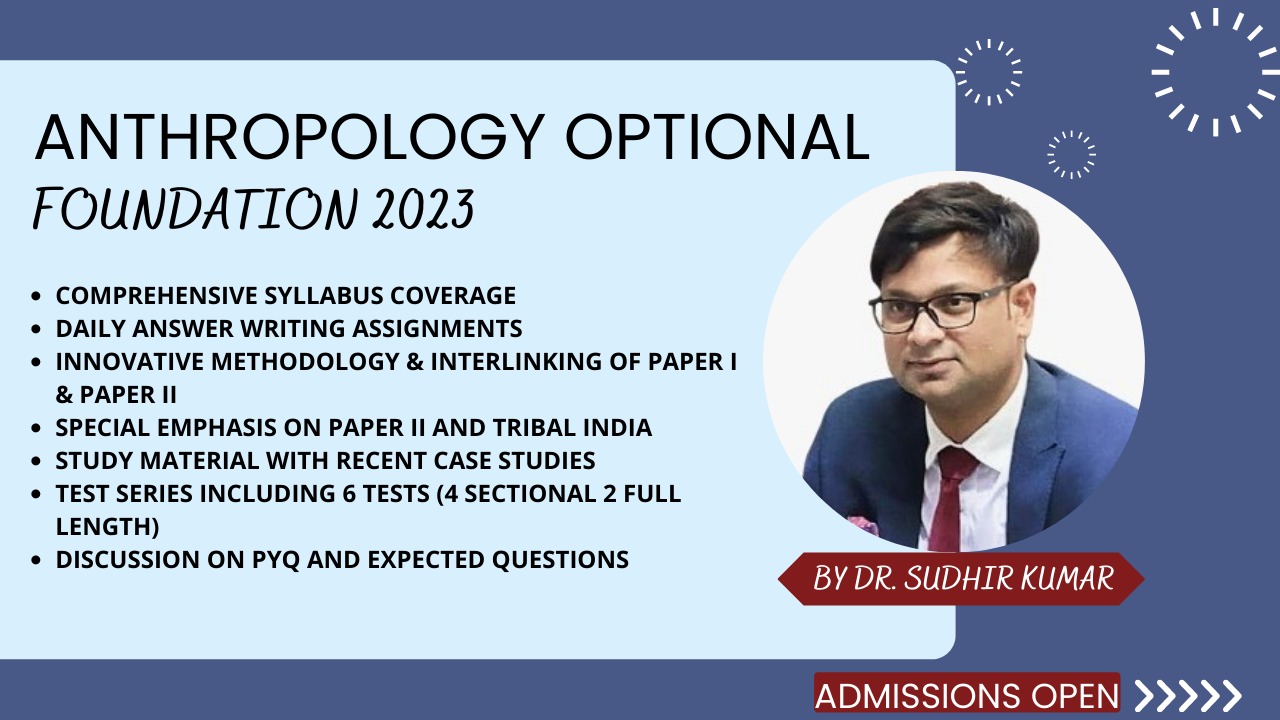 The branch of anthropology that seeks to reconstruct the daily life and customs of peoples who lived in the past and to trace and explain cultural changes. Often lacking written records for study, archaeologists must try to reconstruct history from the material remains of human cultures.

Its the study of the emergence of humans and their later physical evolution. It’s also called paleoanthropology.

Time period during which food production first developed in the Near East.

Adapted to living in trees

Adapted to living on land

Any object made by a human

An apparently bipedal primate dating to between 5.8 and 6 million years, making it possibly the earliest known hominid

Literally meaning “pre-monkeys,” one of the two suborders of primates; includes lemurs, lorises, and tarsiers.

Genus of ape from the later Miocene found primarily in Europe. It had thin tooth enamel and pointed molar cusps very similar to those of the fruit-eating chimpanzees of today.

A nearly complete 3.5 million year old skull found in western Kenya. It is thought by some scholars to be a species of australopithecine (and hence should not be regarded as a separate genus. The discovery of these fossils led to the prediction of an early diet-driven adaptive radiation, which is when species diversify to fulfill new ecological niches; this would be attributed to the fact that many new species of Australopithecus and other hominins were being discovered that predated or lived around the same time.

A genus of early hominins that had very large teeth and jaws. Once thought to be part of the Australopithecus genus, but now considered a separate genus.

An East African paranthropus species dating from 2.2 million to 1.3 million years ago with somewhat larger cranial capacity than A. africanus. No longer thought to be larger than australopithecines, it is robust primarily in the skull and jaw, most strikingly in the teeth. Compared with P. robustus, P. boisei has even more features that reflect a huge chewing apparatus.

A paranthropus species found in South African caves dating from about 1.8 million to 1 million years ago. Not as large in the teeth and jaws as P. boisei.

Dating from about 2 million years ago, an early species belonging to our genus, Homo, with cranial capacities averaging about 630–640 cc, about 50 percent of the brain capacity of modern humans evolved. It is considered as the first tool maker.

It refers to a group of hominin fossils found in the Atapuerca region of Spain that appear to be transitional between Neandertals and modern humans. They are closely related to Homo heidelbergensis, and many scholars believe they are the same species.

The first hominin species to be widely distributed in the Old World. The earliest finds are possibly 1.8 million years old. The brain (averaging 895–1,040 cc) was larger than that found in any of the australopithecines or H. habilis but smaller than the average brain of a modern human.

A species closely related to Homo erectus but found only in East Africa. Some scholars do not see enough difference between Homo erectus and Homo ergaster to count them as different species.

A dwarf and isolated species of hominin that lived on the Indonesian island of Flores until about 12,000 years ago and probably descended from an isolated Homo erectus population.

A transitional species between Homo erectus and Homo sapiens.

The technical name for the Neandertals, a group of robust and otherwise anatomically distinct hominins that are close relatives of modern humans— so close that some believe they should be classified as Homo sapiens neanderthalensis. Based upon the cranial features, Neanderthals are divided into Progressive Neanderthal (Progressive type) and Classical Neanderthal (La-Chapelle-aux saints).

All living people belong to one biological species, Homo sapiens, which means that all human populations on earth can successfully interbreed. The first Homo sapiens may have emerged about 200,000 years ago.

A method of dating fossils in which the actual age of a deposit or specimen is measured.

The period of the Oldowan and Acheulian stone tool traditions. It corresponded to the lower Pleistocene period and was inhabited by Homo erectus.

The archaeological period in the Old World beginning about 12,000 B.C. It was a transitional period where humans were starting to settle down in semipermanent camps and villages, as people began to depend less on big game (which they used to have to follow over long distances) and more on relatively stationary food resources such as fish, shellfish, small game, and wild plants rich in carbohydrates, proteins, and oils. Agriculture was yet to become the dominant mode of food production.

Originally meaning “the new stone age,” now meaning the presence of domesticated plants and animals. The earliest evidence of domestication comes from the Near East about 8000 B.C. from sites of Jericho, Catal Huyuk etc.

he earliest stone tool making tradition, named after the tools found in Bed I at Olduvai Gorge, Tanzania, from about 2.5 million years ago. The stone artifacts include core tools and sharp edged flakes made by striking one stone against another. Flake tools predominate. Among the core tools, so-called choppers are common.

A stone tool making tradition dating from 1.5 million years ago. Compared with the Oldowan tradition, Acheulean assemblages have more large tools created according to standardized designs or shapes. One of the most characteristic and prevalent tools in the Acheulian tool kit is the so-called hand axe, which is a teardrop-shaped bifacially flaked tool with a thinned sharp tip.

A tool making technique common in the Upper Paleolithic. After shaping a core into a pyramidal or cylindrical form, the toolmaker can put a punch of antler or wood or another hard material into position and strike it with a hammer. Using a hammer-struck punch enabled toolmakers to strike off consistently shaped blades.

A tool making technique in which one stone is struck with another to remove a flake.

Tool Making technique whereby small flakes are struck off by pressing against the core with a bone, antler, or wooden tool.

A method that allowed flake tools of a predetermined size to be produced from a shaped core. The toolmakers first shaped the core and prepared a “striking platform” at one end. Flakes of predetermined and standard sizes could then be knocked off. Although some Levallois flakes date from as far back as 400,000 years ago, they are found more frequently in Mousterian( middle paleolithic) tool kits.

Assemblage named after the tool assemblage found in a rock shelter at Le Moustier in the Dordogne region of southwestern France. Compared with an Acheulian assemblage, the Middle Paleolithic (40,000–300,000 years ago) Mousterian has a smaller proportion of large core tools such as hand axes and cleavers and a bigger proportion of small flake tools such as scrapers. Flakes were often altered or “retouched” by striking small flakes or chips from one or more edges.

A small, razorlike blade fragment that was probably attached in a series to a wooden or bone handle to form a cutting edge. They started to be produced in the Mesolithic period.

The study of how different rock formations and fossils are laid down in successive layers or strata. Older layers are generally deeper or lower than more recent layers.

A dating method uses the decay of carbon-14 to date organic remains. It is reliable for dating once-living matter up to 50,000 years old.

A chronometric dating method that uses the rate of decay of a radioactive form of potassium (40K) into argon (40Ar) to date samples from 5,000 years to 3 billion years old. The K-Ar method dates the minerals and rocks in a deposit, not the fossils themselves.

The time it takes for half of the atoms of a radioactive substance to decay into atoms of a different substance. This is used in Carbon dating.

The hardened remains or impressions of plants and animals that lived in the past.

Natural items that humans have used; things such as the remains of animals eaten by humans or plant pollens found on archaeological sites are examples of ecofacts.

Wedge-shaped writing invented by the Sumerians around 3000 B.C.

A chisel-like stone tool used for carving and for making such artifacts as bone and antler needles, awls, and projectile points.

A tool worked or flaked on two sides